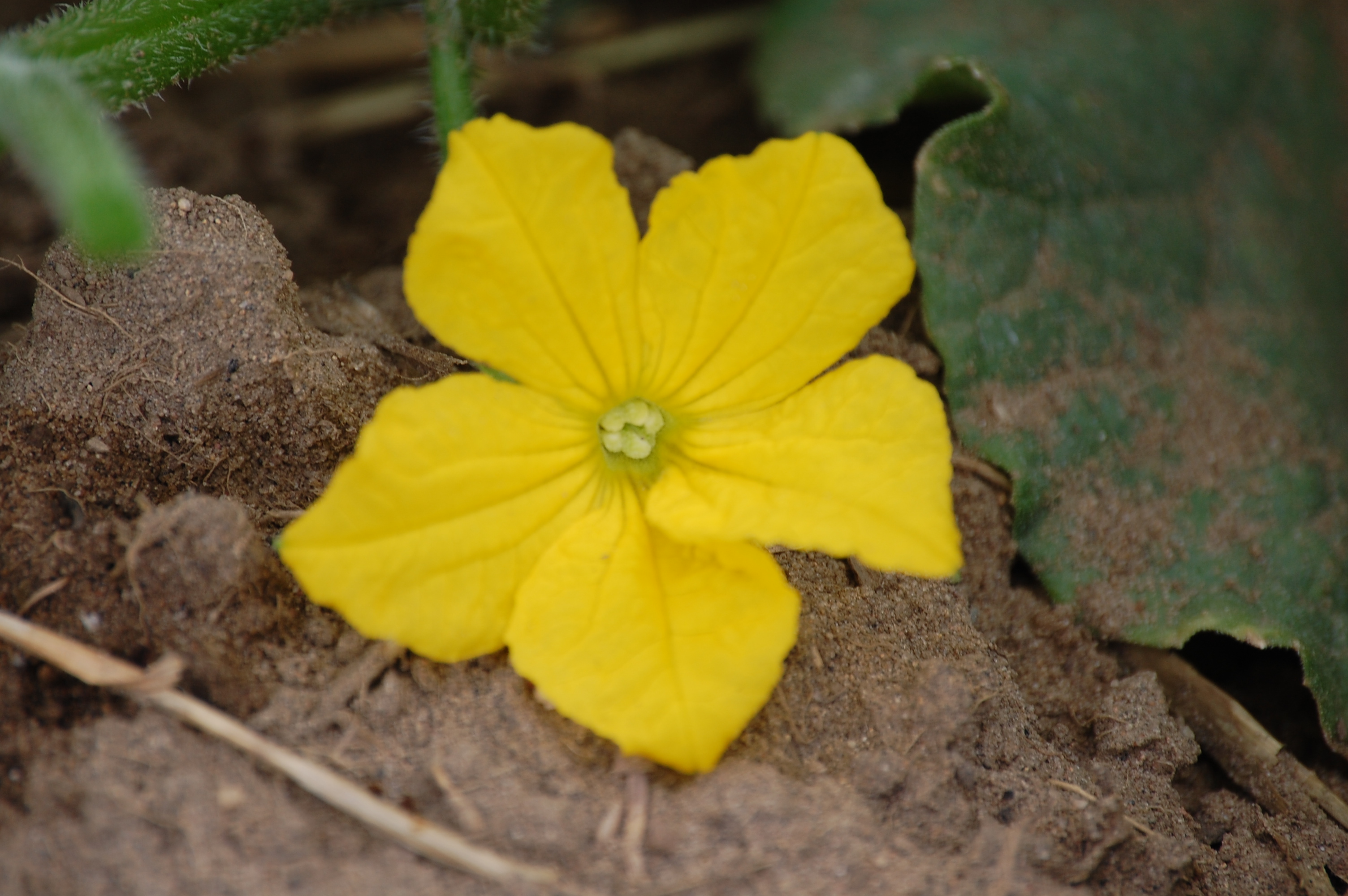 The 2018 downy mildew season has had a slow start.  The Southern United States had their first reported case of downy mildew in Florida on May 16th, with additional reports in Georgia and North Carolina on May 25th and 30th (respectively).  This is an unusually late start to the DM season, with this disease typically developing in Florida in February or March.

Historically, downy mildew has arrived in Southern Ontario between late-June and early July.  The latest it appeared in this area was in 2014, following unusually low disease conditions in the Southern US through the spring months.

Summer storms and the level of inoculum in the environment have a significant impact on the progression of the disease throughout the summer.  An active hurricane season could facilitate the survival and transportation of downy mildew spores.

For regular updates on the progression of downy mildew in the US and for CMD forecasts, visit the Cucurbit ipmPIPE website.

Downy mildew is a community disease.  Knowing exactly where the disease is active is a key component to the timing and selection of fungicides.