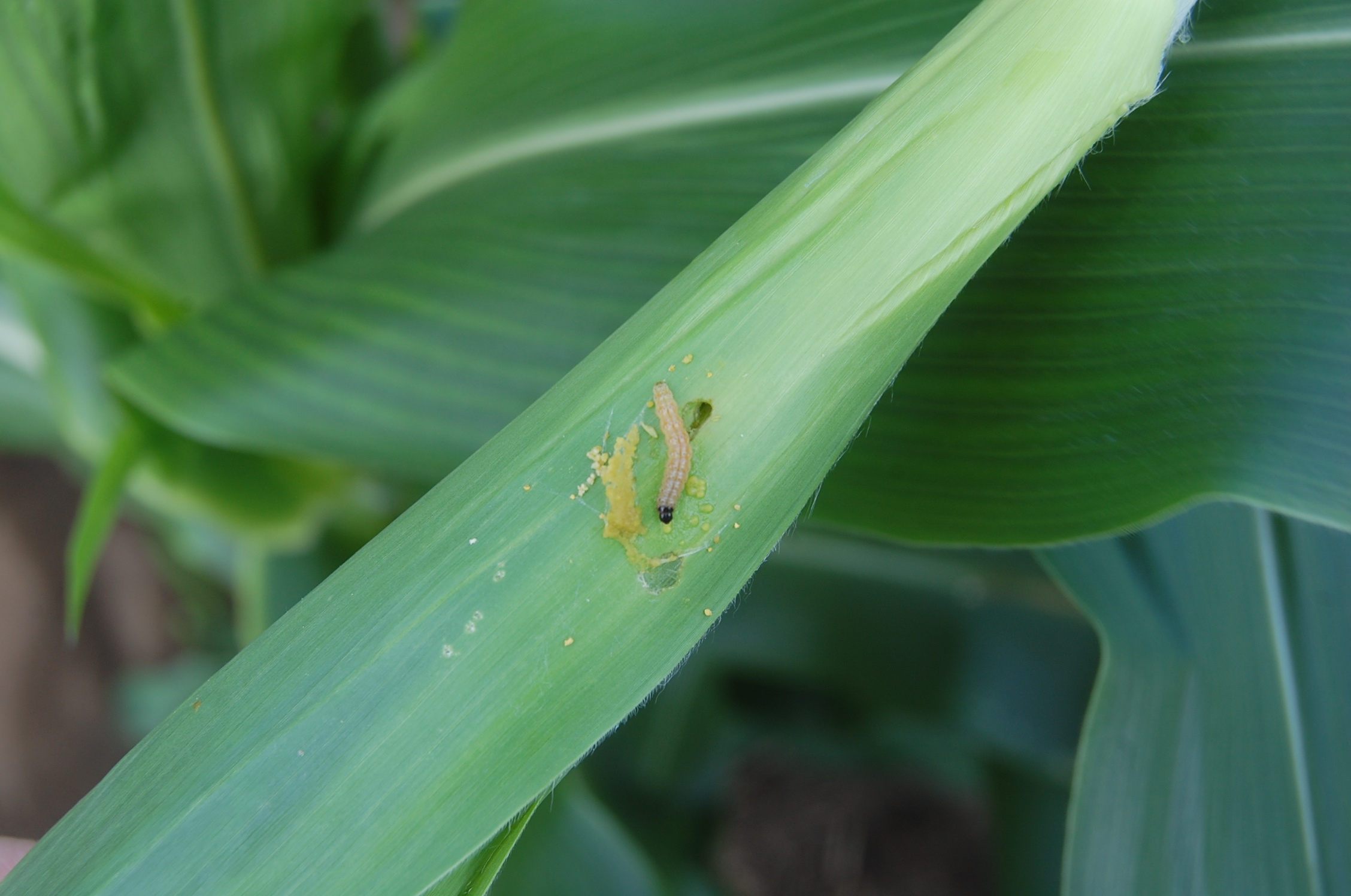 The European corn borer (ECB; Ostrinia nubilalis), has been an important pest of corn and other crops in eastern Canada for nearly a century now but is also known to be a sporadic pest in western Canada. Despite its name, ECB is actually a generalist feeder, having a wide range of hosts. Although corn is one of its preferred hosts, after decades of Bt corn use across Canada, ECB populations were significantly reduced. Successful control in corn may have led to a shift in ECB populations towards its other non-corn hosts.