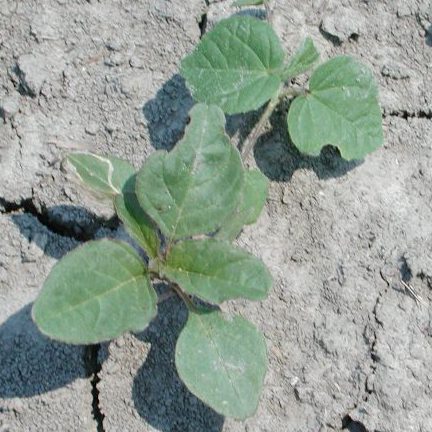 Weed size is critical when timing herbicide applications, but do you know how long it takes for a weed to go from almost too small to see – to too big to kill?  Here’s a visual example.  To begin, the plot was cleared of weeds, without disturbing the soil surface.  CHUs (Crop Heat Units) and GDDs (Growing Degree Days) were calculated based on soil temperatures (in Celcius), using a base temperature of 2°C.

Remember, these calculations are based on soil temperature, while the typical CHU or GDD accumulations reported from weather stations would be based on air temperatures.

0 comments on “How fast do weeds grow?”