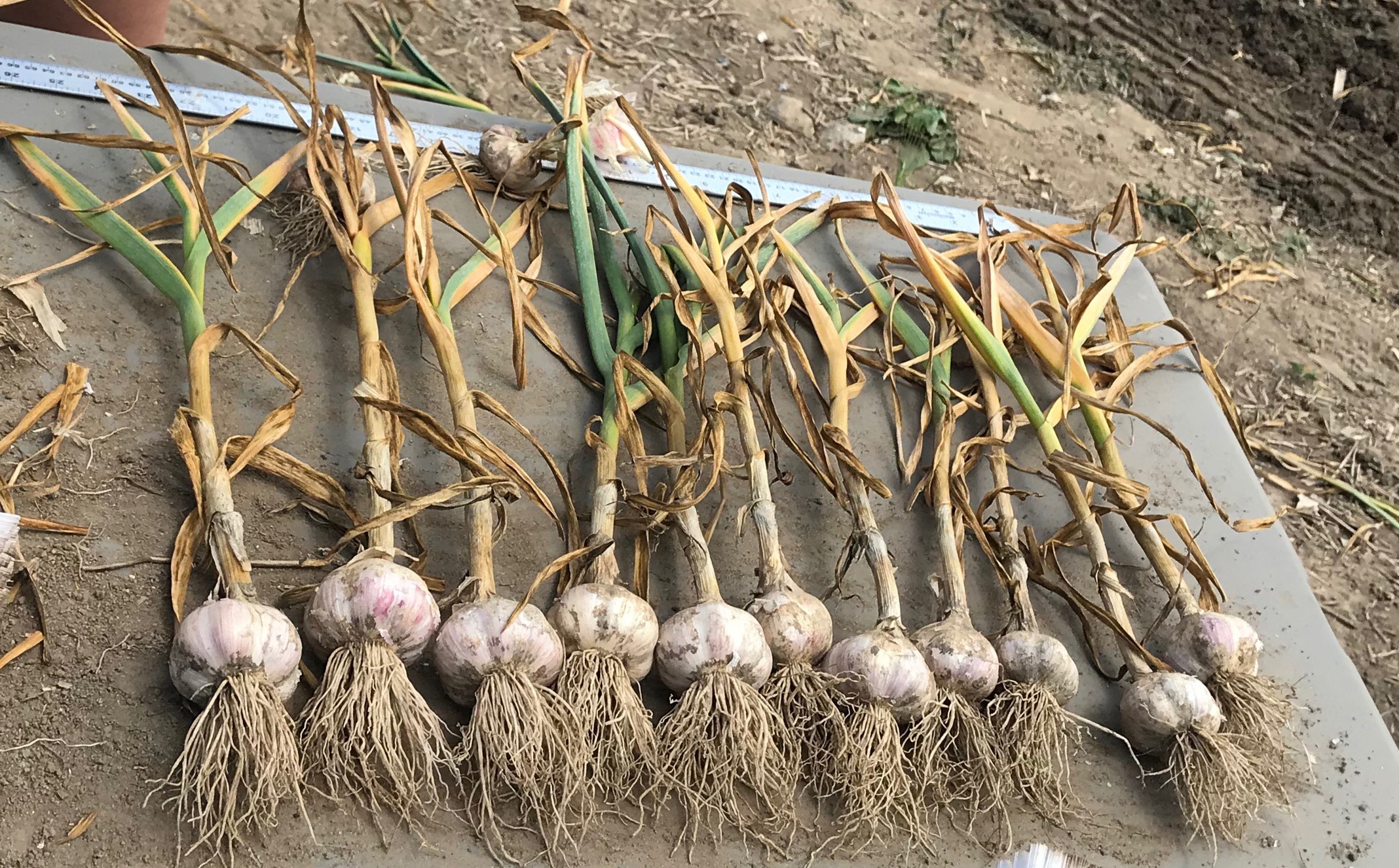 The terms biofertilizers, biopesticides and biostimulants are often used interchangeably when discussing biological products, but there are key differences between these terms. Biofertilizers describe microbials that contain nitrogen-fixing bacteria or microbials that improve nutrient uptake from the soil and are regulated similar to conventional fertilizers. Biopesticides are microbes, microbial extracts, plant extracts or other products derived from natural materials that target specific pests which are regulated under the Pest Management Regulatory Agency (PMRA). Biostimulants in the form of microbials, plant extracts, amino acids or organic acids are used to aid in nutrient assimilation and this class of products is not currently regulated under the PMRA or fertilizer act.

These biological products have been said to stimulate the crop to induce immune defenses, increase nutrient availability, suppress pests or pathogens and/or promote a healthy microbial rhizosphere. Last fall, garlic was planted at two field sites near Dashwood, ON in Huron clay loam and Mount Forest, ON in Harriston loam to determine if five biological products had an effect on yield, bulb size or overall plant health.

The treatments were Synergro by ConcentricAg (previously Inocucor), Phyter by Endo Plant Health, Rhizovital 42 by Sylvar, ON-Gard 5-0-0 by BioWorks, LCFX by TerraBioGen, as well as a non-inoculated check. Of these products, Synergro, Phyter and Rhizovital 42 contain living microbes, ON-Gard 5-0-0 contains plant-derived amino acids and peptides and LCFX contains microbial extracts. These products were applied in the fall, at planting in a randomized complete block design. Weights for each plot of 30 cloves were measured prior to planting to remove potential starting bias for each of the four replications. Neither field site was irrigated throughout the growing season.

While not statistically significant, Rhizovital 42 performed well across most measured variables at harvest and had less basal plate rot at both locations. It was interesting to note that the fresh weight of the entire plant that the product LCFX performed significantly better at the Mount Forest location while it was approximately the same as the control at the Dashwood location (Table 1). It is likely that the different soil types with different nutrient deficiencies or microbial communities are bound to drastically alter the effectiveness of biological products in the field.

OBJECTIVES
Determine if biological products improved yield or decrease the incidence of basal rot caused by stem and bulb nematode.

METHODS
Garlic cloves contaminated with stem and bulb nematode (Ditylenchus dipsaci) were seeded by hand in Mount Forest, Ontario, in Harriston loam, on 19 October, 2017 and in Dashwood, Ontario, in Huron clay loam, on 20 October, 2017. The trial was arranged in a randomized complete block design with four replicates at two sites. Each replicate consisted of three rows (2m long) with ten plants per row for a total of 30 plants per plot. Biostimulant products were applied as a drench or weighed and applied as a granular formulation in furrow directly after planting before the furrow was closed. The cloves were covered with 2-5 cm of soil and grown under standard cultivation conditions.

Emergence was assessed 3 April, 2018 in Mount Forest and 4 April, 2018 in Dashwood. Mid-season plant height was measured 24 May in Mount Forest and 25 May in Dashwood. Scaping was conducted in Mount Forest 21 June and Dashwood 19 June. The plots at each site were hand weeded as necessary and plants were harvested and assessed on 23 July in Dashwood and 24 July in Mount Forest when an average of 50% of the leaves had senesced. At harvest, bulb basal plates were rated for damage by assessing the percentage of basal plate missing using a 0-4 rating scale: where 0 = no damage, 1 = 1 – 24% basal plate missing; 2 = 25 -50% basal plate missing; 3 = > 50% basal plate missing and 4 = completely desiccated bulb. Basal plate damage was assumed to be caused by bulb and stem nematode. Budget limitations did not allow for quantification of nematodes before planting or after harvesting however nematodes were extracted from several bulbs from both sites. Bulbs were hung to dry in a mesh bag in a forced air drying shed shortly after harvesting for 12 days and dry weights were collected on 13 August. Data were analyzed using SAS version 9.3 (SAS Institute, Cary NC). Means were separated using Tukey-Kramer multiple mean comparison test (P = 0.05).

RESULTS
As outlined in Table 1.

CONCLUSIONS
Both locations showed no significant differences in plant emergence in the early spring or differences in a mid-season height and leaf stage assessment roughly six weeks later. While not statistically significant from the non-inoculated control, RHIZOVITAL 42 performed well across most measured variables at harvest and had less basal plate rot at both locations. (Table 1, Figure 2).

FUTURE WORK
A follow-up trial was planted in fall 2018 at multiple locations with most of the same products as the 2017-2018 trial. If you have a product that you would like to include in the 2019-2020 biological product trial, please contact Travis Cranmer at 519 826-4963 or E-mail travis.cranmer@ontario.ca as soon as possible as the trial will be seeded in late September to early October.

Thank you to Cora Loucks, Dennis Van Dyk, Ashleigh Ahrens, Jordan Elshof, Josh Mosiondz, and Laura Stoltz for their help throughout the trial. In kind contributions were made by Van Raay Farms and Northland Garlic. Support provided by the Garlic Grower Association of Ontario.